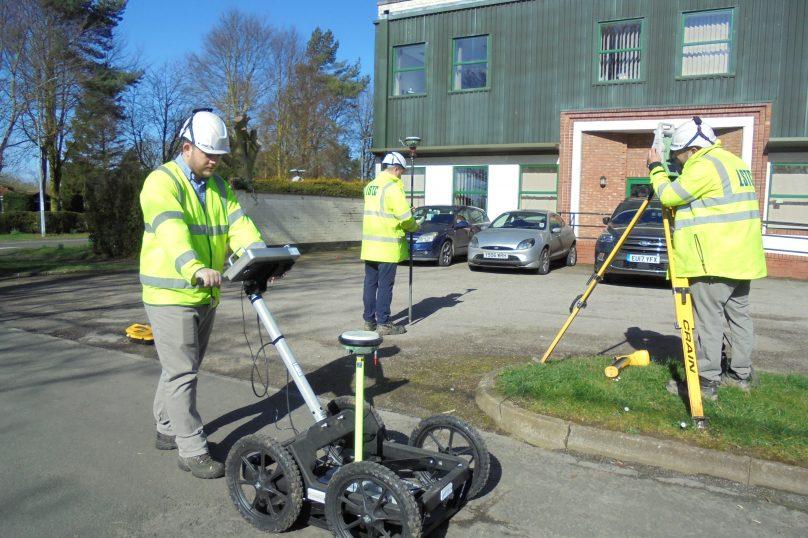 Our surveyors recorded levels and features along the route using total stations and GPS instruments to the client’s specifications The LSTC underground utility team initially traced and recorded all utilities that were highlighted by the in house buried service search The GPR survey was then conducted in every field along the 40 km route to ensure that any underground utilities not picked up by the buried service search would be captured The GPR equipment was fixed to a custom built sled with the GPS receiver attached for geo referencing, and was then pulled across each field in a
grid pattern The collected utility data then fitted seamlessly into the topographical survey data A final sweep of each field was then conducted using Electromagnetic locator and transmitter to find any buried metallic objects that were either too deep or too small for the GPR to locate.

The client was provided with a full drawing pack consisting of:

The scheme successfully delivered all aspects of the survey accurately, efficiently, and within timeframes However, further deliverables efficiencies could be made using current technology the use of drone based LIDAR systems would minimise the need for walk on access to land, and would quickly generate the data needed for the  Topographical survey Drone based photogrammetry would also offer extra benefits such as full orthometric photos of all the fields, which could then be used for condition/witness reports.