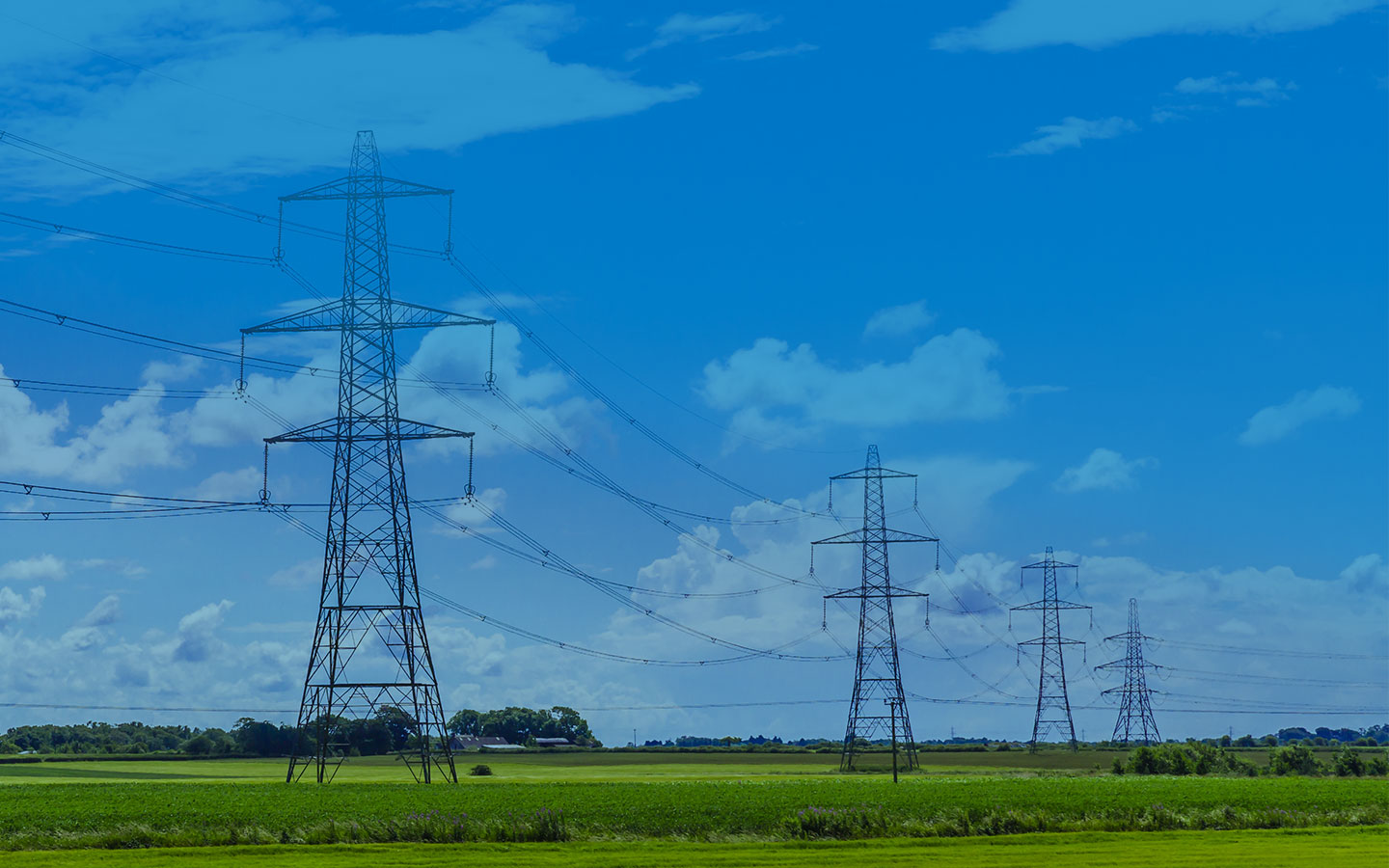 We specialise in design and survey of Overhead Lines, Underground Cables, and Substation Systems from LV to EHV in the UK and internationally.

The LS pays homage to Line Surveys, the surveying company from which LSTC has its roots.

LSTC Group was formed in 2017 after the acquisition of Earthing Risk Management. 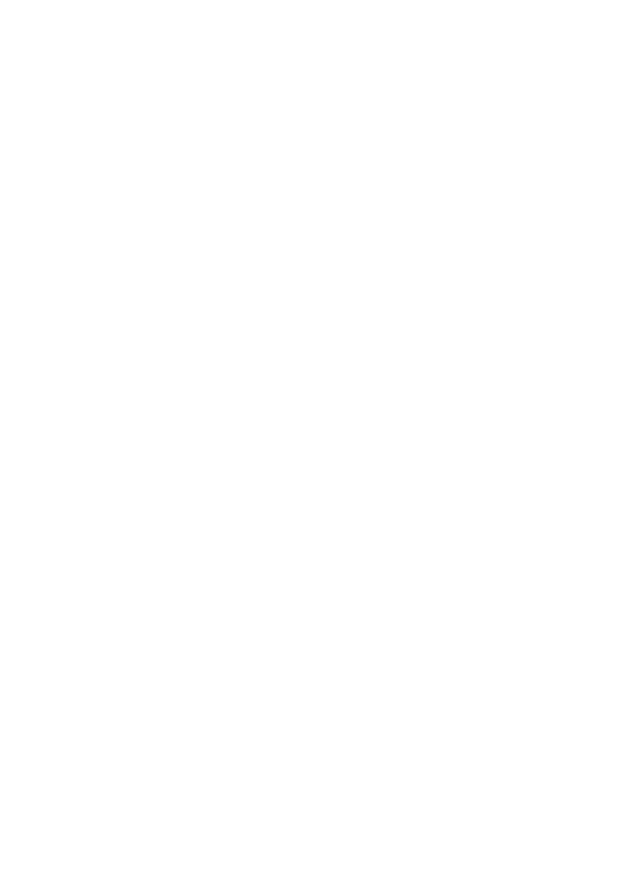 What we can do for you

Experts and specialists from around the globe provide clients with the highest quality deliverables in the following key services: 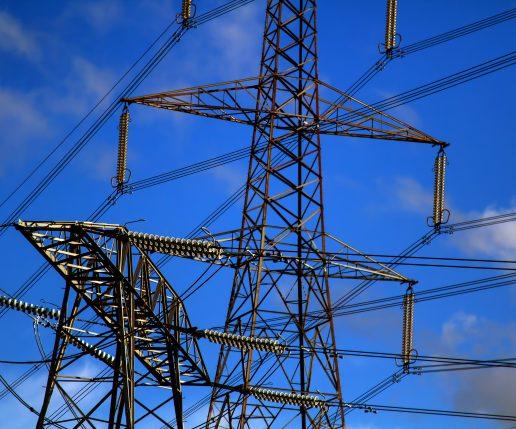 Over 100 employees work together to produce the highest quality designs for our clients first time every time. We are: 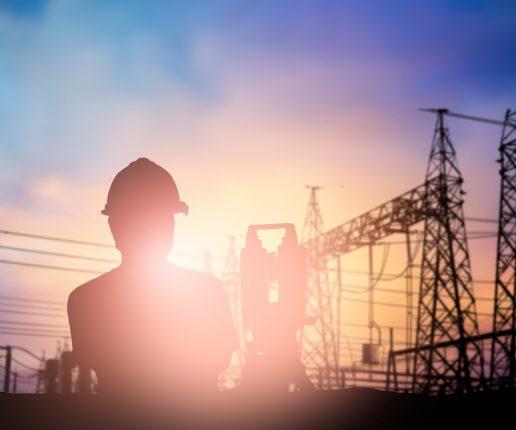 The company traces its roots back to 1954, to a company called Line Surveys. Recognising efficiencies could be gained by joining survey and design teams in the electricity and rail industries, LS Transmission Consultancy Limited t/a LSTC was formed in July 2001. 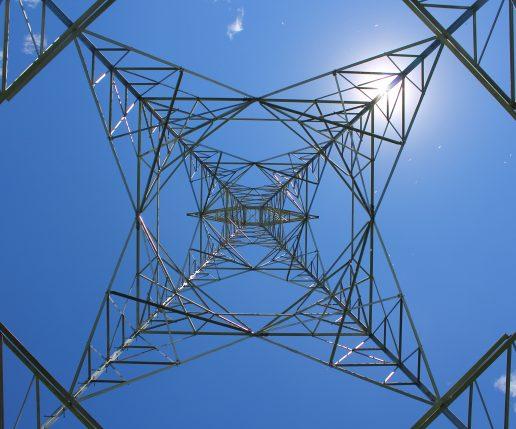