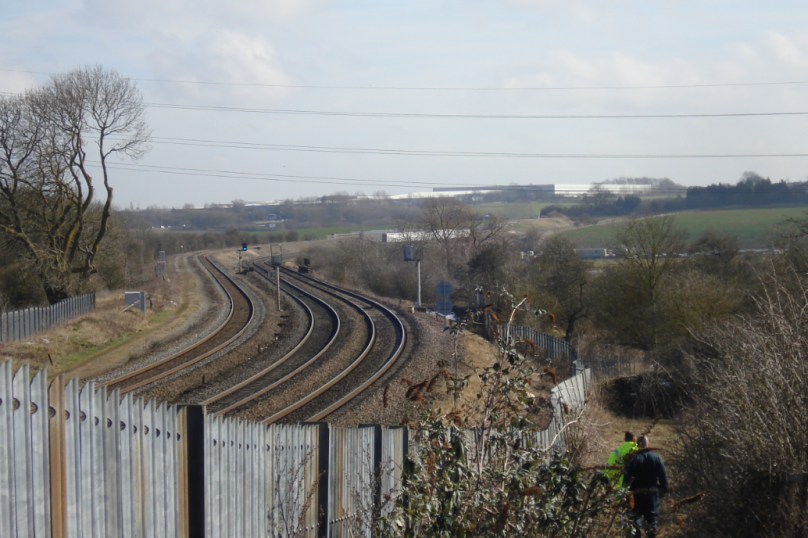 Western Power Distribution (WPD) commissioned LSTC to investigate four 132kV overhead line rail crossings in areas where railway electrification is to be installed. Although there is currently statutory clearance at the railway crossings this will be reduced when the railway overhead line equipment (OLE) gantries are installed. LSTC brief was to assess the clearances between the overhead line conductor and the proposed OLE taking into account WPD need to carry out future overhead line maintenance.

Each of the four crossings were accurately surveyed and profiled. The profiles enabled various clearance zones for possible methods of maintenance to be assessed. Three of the four crossings were found to be suitable for maintenance using WPD preferred methodology, however there was insufficient clearance at the fourth crossing, without full railway possession so WPD requested LSTC to develop a mitigating solution. In conjunction with LSTC sister company TDI an optioneering study was conducted and seven possible solutions were identified for consideration by WPD.

At the non-compliant crossing position the railway is elevated on an embankment and the overhead line crosses obliquely thus affecting a considerable length of railway making conventional protection, such as scaffolding, difficult – if not impossible, and not a practical or cost effective solution. The area surrounding the crossing is a former gravel extraction area / wetland site now classified as a RAMSAR / SSSI / SPA so the optioneering study had to take into account probable access and construction issues to gain approval in principle from Natural England. Meetings with WPD and Natural England were held on site and one of the access routes and a provisionally preferred solution suggested in the Optioneering Report were agreed as being acceptable.

WPD have subsequently requested LSTC to submit a proposal for the design works associated with the construction of their preferred option, a new suspension tower on new foundations to be inserted within the rail crossing span to effectively raise the conductor height above the OLE to allow for future maintenance.